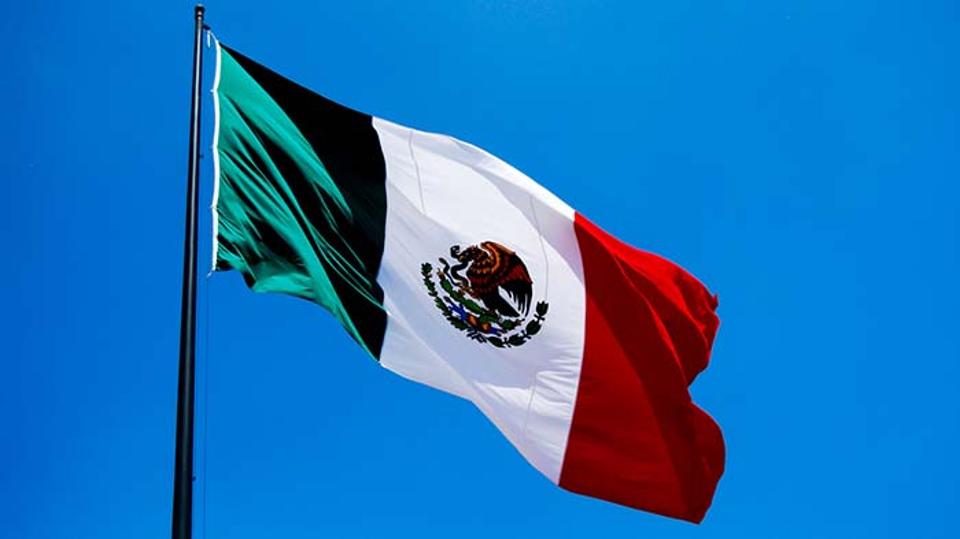 By 2016, we saw Mexico’s large drug trade organizations (DTOs) splinter due to the arrest and deaths of many key leaders and gang members. Security experts thought that this level of fragmentation would continue to occur within drug cartel gangs throughout Mexico during the year. Many felt that this fragmentation would lead to fewer cartel-on-cartel battles that would result in reduced murder rates throughout the country.

While the government has seen successes in the removal of some of the most wanted criminals and DTO leaders, many of the DTOs have split-up and entered into other illegal enterprises which has caused increased violence as they compete for territory across much of the country.

Although there was hope for reduced murders, the fact is that 2016 homicide rates were substantially higher, even reaching their highest levels since 2012. Large DTOs and small criminal gangs aggressively engage in bloody battles for control in many states throughout Mexico. For example, cities like Tijuana, Juarez, Veracruz and even Acapulco have experienced significant increases in murder rates.

As crime groups split into smaller, more compact, regional entities, there was a significant exception. The Cartel de Jalisco Nueva Generacion (CJNG) is a relatively new organization that appeared on the DTO scene in Tijuana in the past two years. CJNG initially joined the remnants of the Arellano Felix Organization, which dominated Tijuana before the Sinaloa cartel gained control there. The group then formed an alliance with the Sinaloa Federation in 2014.

The CJNG relationship with the Sinaloa group did not continue, however. When the cartel started to gain a foothold on smuggling operations in Tijuana and Mexicali, CJNG began working with the La Linea and Juarez cartel to take over drug trafficking routes in the Sinaloa territory that also included the Juarez-El Paso, Texas border crossing. By mid-2015, CJNG appeared to have become a dominant factor in many parts of Mexico’s ten states with a growing influence in other areas.

Even though there was initially a reduction in violence and homicides after President Enrique Peña Nieto took office with his promise to restore law and order, CJNG’s rapid and violent growth (including Eastern Europe, China, and North Africa) has contributed to the significant increase in homicides throughout Mexico.

CJNG and other criminal organizations continue to be very successful in exploiting governments, financial institutions, technology capabilities and global expansion strategies. With the incentive to supply the U.S. market demand by importing a stunning $64 billion worth of illegal drugs every year, it is easy to see how power shifts can quickly change.

The fragmentation of DTOs in Mexico will continue to present serious challenges in addressing complex transnational counterdrug operations in 2017. Foreign and American companies operating there have not been immune to criminal elements in the past. It would be wise for businesses to conduct not only vulnerability assessments to safeguard employees, facilities, and assets but to incorporate a comprehensive travel security management program in planning for 2017 and beyond.